This was Lucas' first year of participating in the city wide sparks-a-rama competition. He spent 4 Sundays practicing for the big event. Here is the team getting prepped by one of his coaches. There were 9 teams from around the twin cities areas that participated. 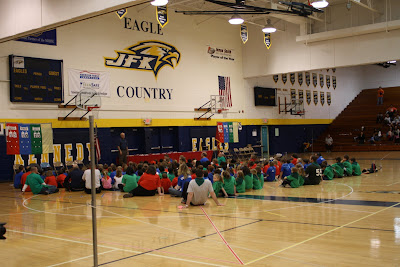 Balloon Battle - the goal was to keep the balloons from touching down in your triangle. 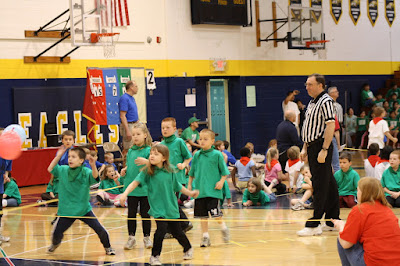 Sparky Safari - 3 kids ran a relay with a bean bag on top of their head. 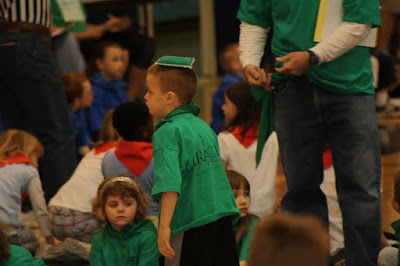 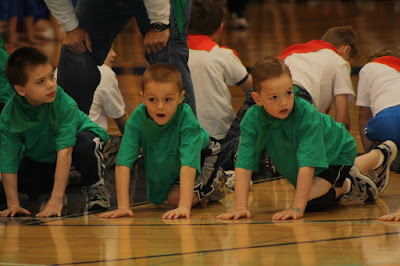 Sparky Balloon Pop - Balloon is passed between the players legs. The last player has to sit on the balloon and pop it. 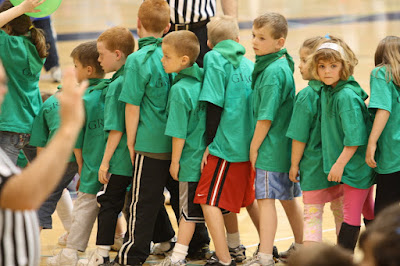 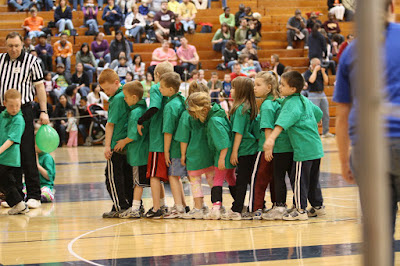 Sparky Train - Hold on and run as fast as you can. The train can't break. Sorry for the blurry picture. The amateur camera holder does not take action photos well. Plus they were going way to fast for a good picture. 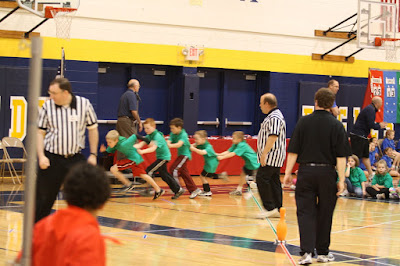 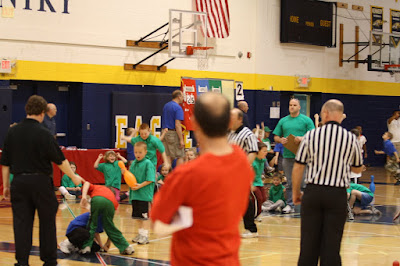 Lucas showing his excitement over winning! 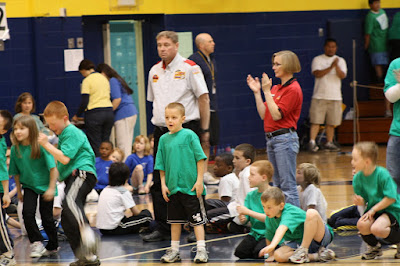 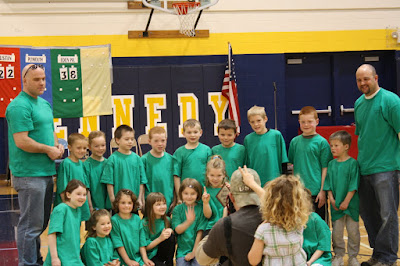