Spring Break at the Dells

The 2nd half our of spring break was spent at the Great Wolfe Lodge in Wisconsin. We had a blast and the boys hope we will return again in the future. 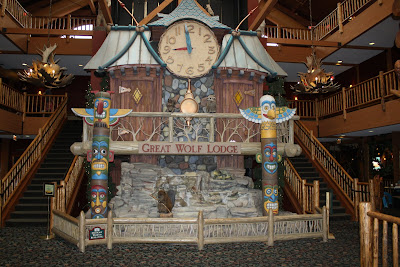 Our mornings were spent with our magic wands looking for clues. I think Jack's main goal was to see how many treasure chests he could open and how many jewels he could gather. 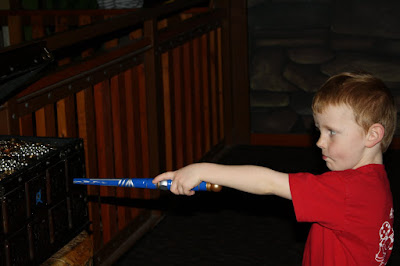 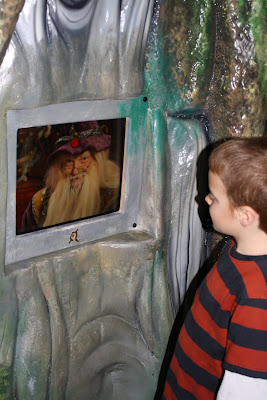 Every night they had story time in the grand lobby. It was a great way to end our day. 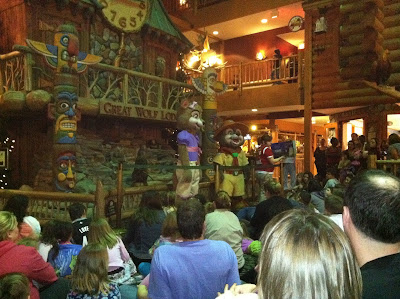 We had plenty of downtime in the room also. 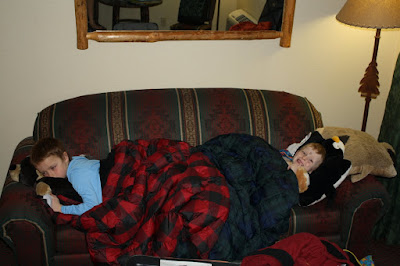 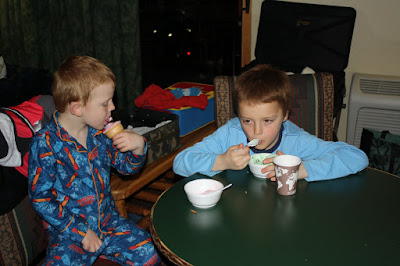 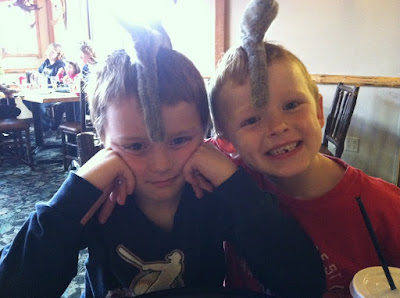 One morning the boys went on a Wolf walk in the lobby. 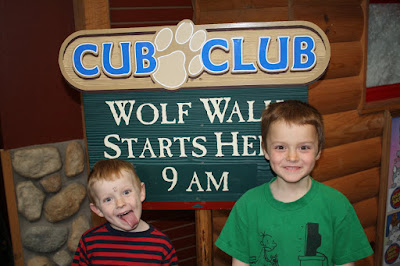 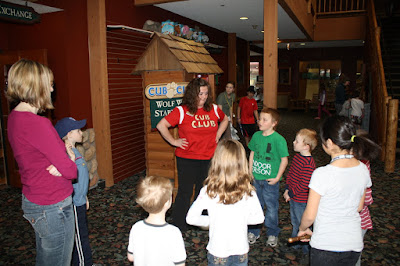 It ended with the boys making an origami Wolf. 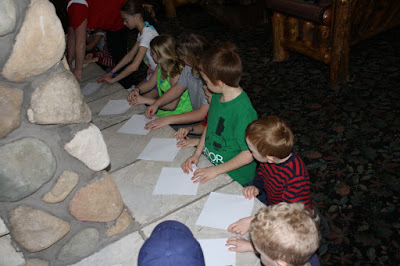 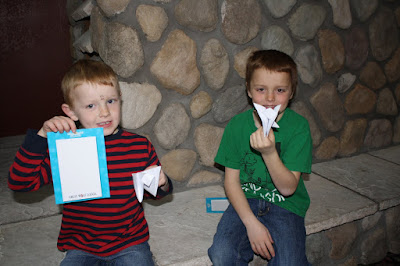 Most of the day was spent at the water park. 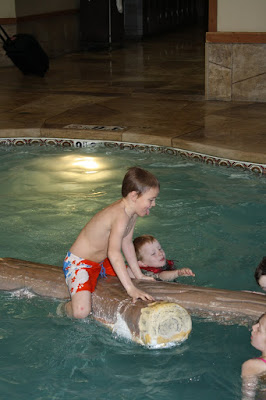 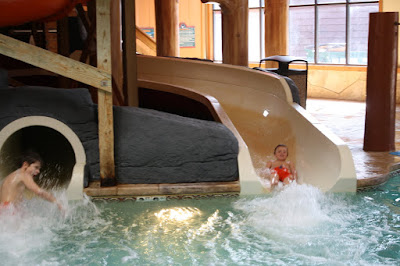 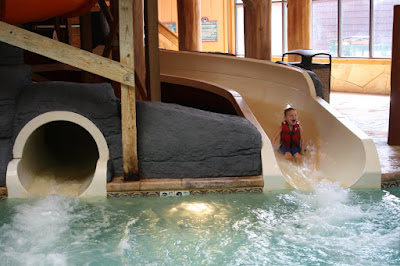