Baseball season comes to an end

This season Jack played in his first year of coach pitch baseball and Lucas played his last year of machine pitch. 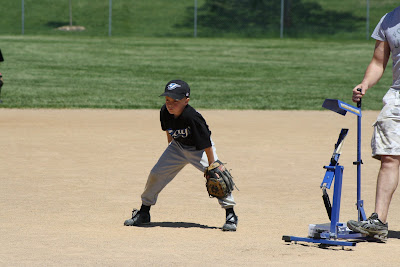 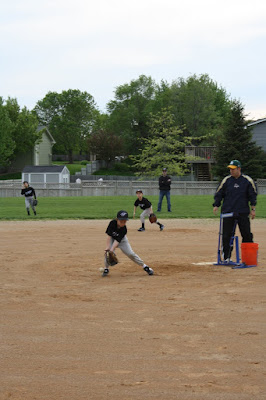 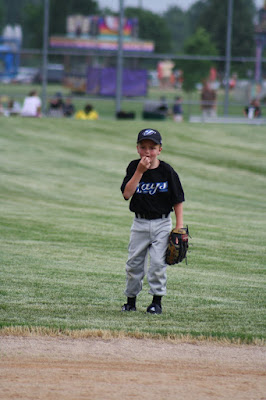 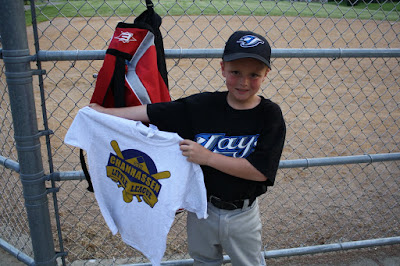 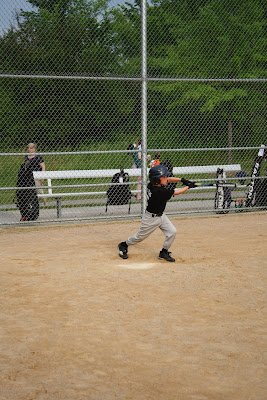 Jack very proud of his trophy. He knew exactly where he was going to put it as soon as he got it. 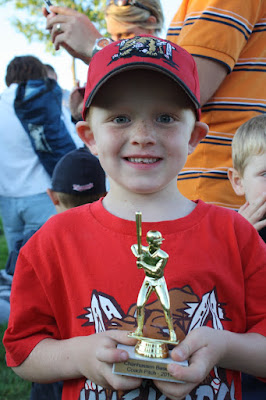 Jack's coach named him most improved hitter this year. I guess he had a pretty bad slice when he started but was able to even out his swing towards the end of the season. 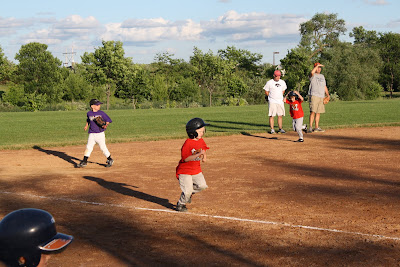 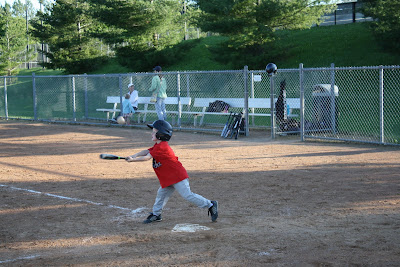 This was the most common sight when Jack was in the outfield. Guess things just don't move fast enough for him so he had to entertain himself with the dirt. 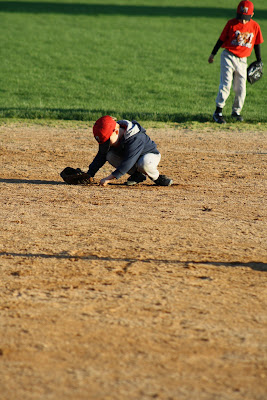 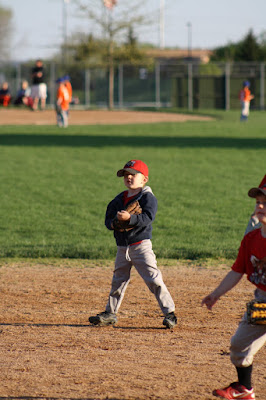 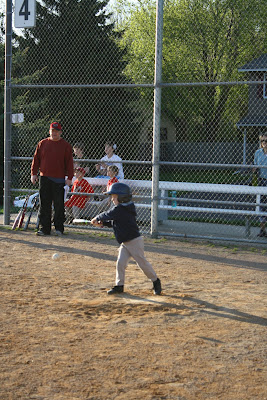