Jack had a fun year playing for the Raptors. He definitely enjoyed hitting more than fielding but we are working on that. He still is one of the best dirt playing outfielders out there. 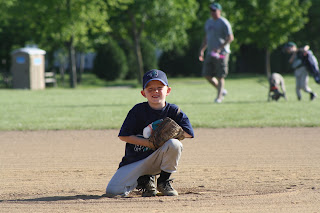 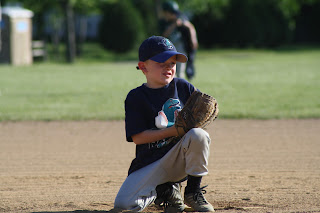 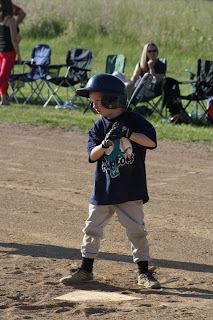 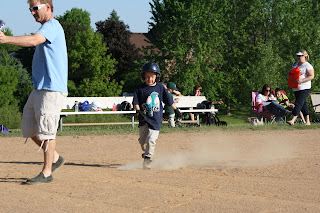 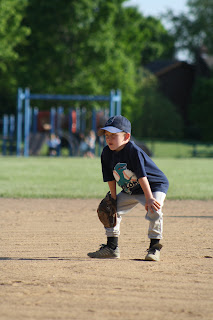 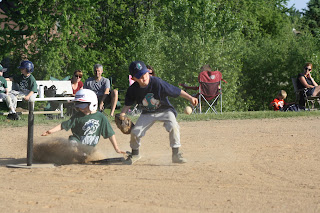 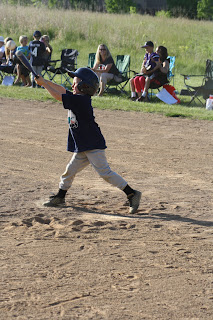 Lucas played on 2 baseball teams this year. His in-house team was the Orioles. He had fun playing all positions; his favorite being pitcher. 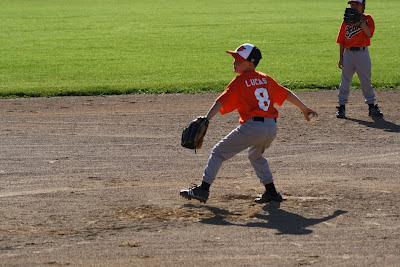 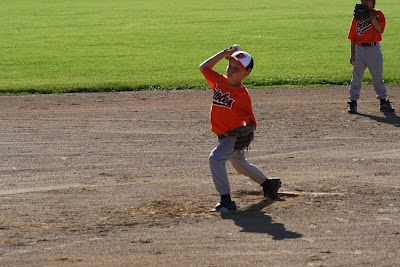 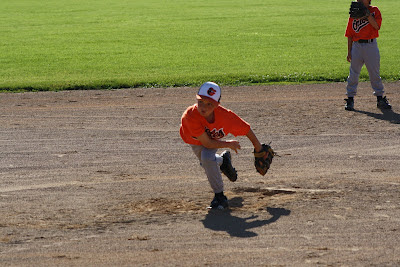 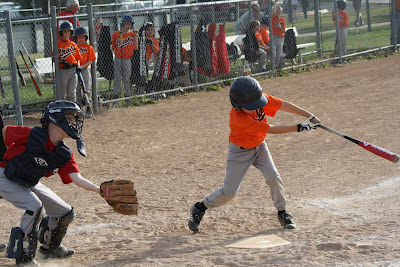 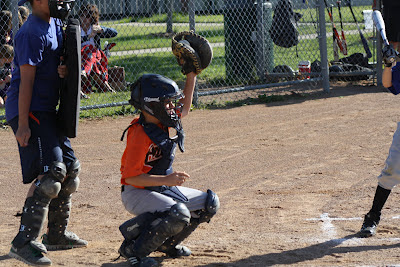 The second team Lucas played on was a tournament team. He was put on a team with 11 other 9 year olds and they played in 4 weekend tournaments against 10 year old teams. It was a lot of fun and they even took 3rd in one of the tournaments. 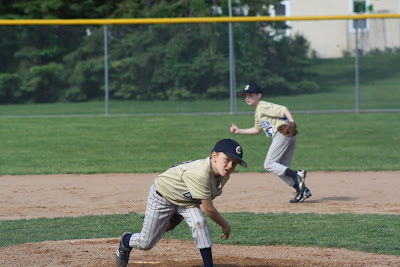 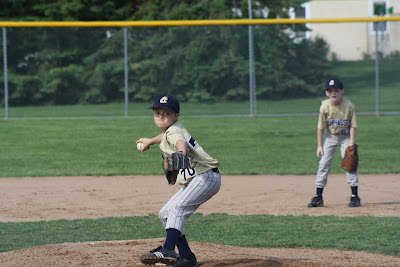 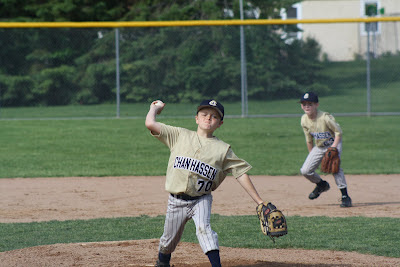 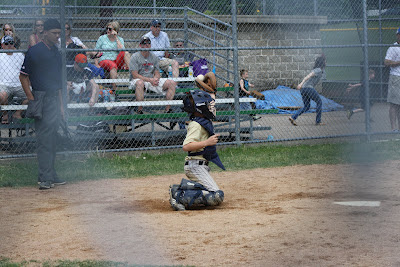 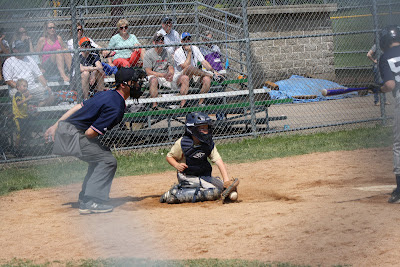 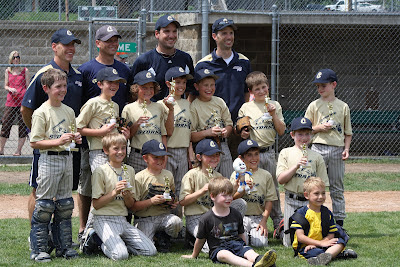 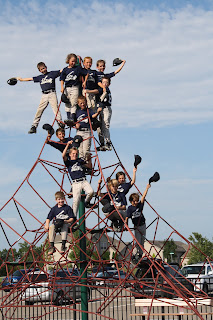