This was Jack's first camp out as an official cub scout. Every other camp out he has been there due to Lucas but this time he could actually say it was his camp out 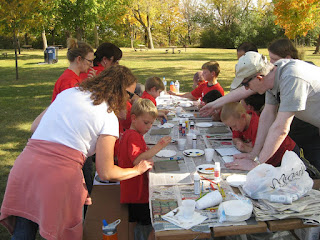 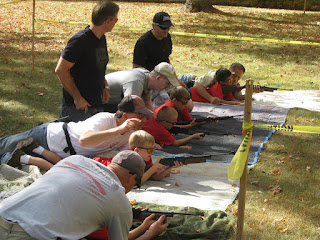 Jack decided to fill his sock with sand and then walk around on it.  One only knows the creatively wonderful things that go thru his mind. 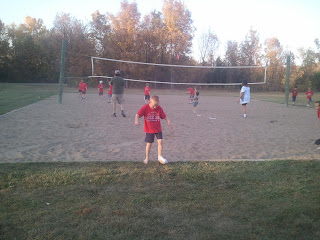 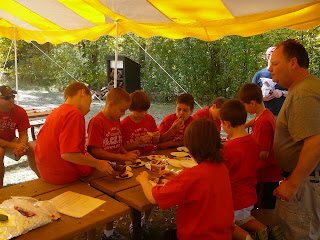 Lucas continues to improve his aim each time he shoots the BB guns.  This year he had 3 that almost hit the middle circle bulls eye. 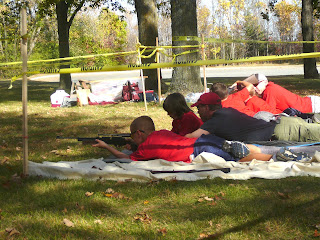 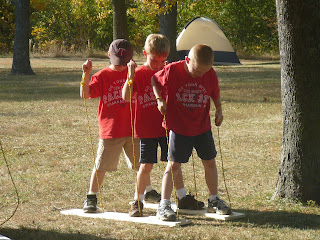 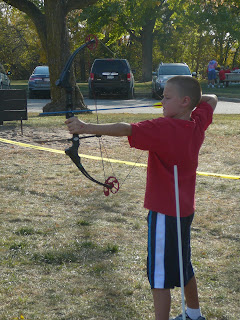 The only boy in his den to hit the target with 3 arrows.  Way to go Lucas. 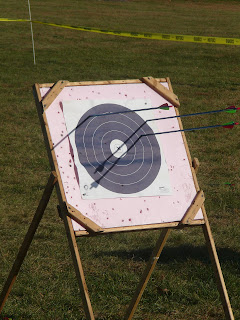 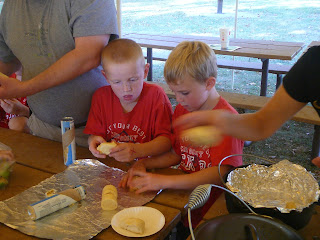 The colors were amazing. 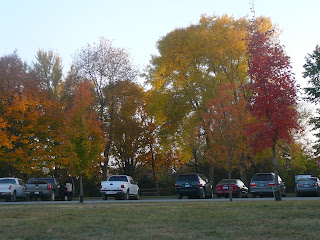 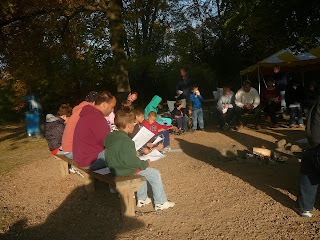 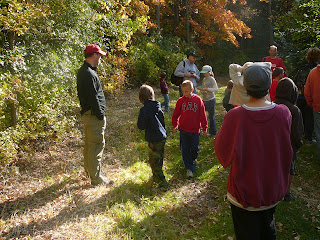 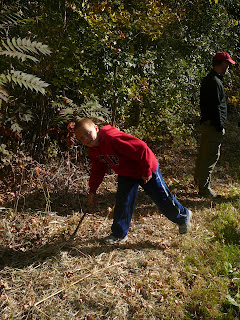 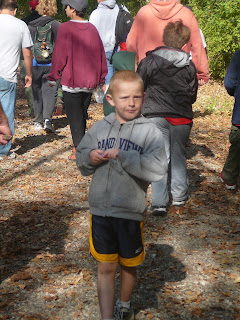 Jack, a Tiger Scout, Lucas, a 1st year Webelo and their buddy Conlin. 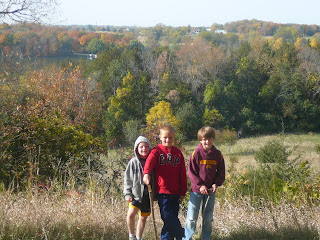